One of the ongoing blogathon topics is – “What are the challenges that society faces in accepting the concept of alternate sexuality? How can we address them?”

Religion, social norms, the basic need of a species to reproduce – none of these are in favor of alternate sexuality. Calling it “alternate” is alienating it in the first place, isn’t it?

A close friend, B’s sexual orientation has not at all been accepted. In every trip home he is asked to at least “try” to like a girl. This pressure brings with it a sense of alienation – from his own family. Why? Because he refuses to marry. Because he doesn’t want to make another human being miserable. He desperately wants a family, wants to have kids he can call his own. But, B refuses to fool a person into marriage.

It has to be innate conditioning that doesn’t allow his parents to accept that this is not a disease that needs curing. It has to be deep-seated cultural training over generations that B won’t allow himself a partner even though he stays in the west, where homosexuality is better-accepted.

Homosexuality is hardly a new concept. It must have always existed. Then why are we still finding it so difficult to accept? The one main reason religion, social norm are against it, has to be because it hinders the natural process of propagating the human race. The lack of awareness despite the long-standing existence seems to be a purposeful strategy of religion and social norms.

But better late than never. We are a well-informed generation. And if some of us are not, access to information is a few clicks away. Meanwhile, let’s do our bit to accept homosexuals as normal people (because they are, it’s a shame we are having to say it!) –

Let’s start by not giving our moviemakers the satisfaction of our snickers at their crude jokes on gays. WTF does, “main waisa nahi hoon” (I am not like that) mean?

Let’s start by accepting friends, relatives and soon enough … our children who might have sexual preferences different from ours. 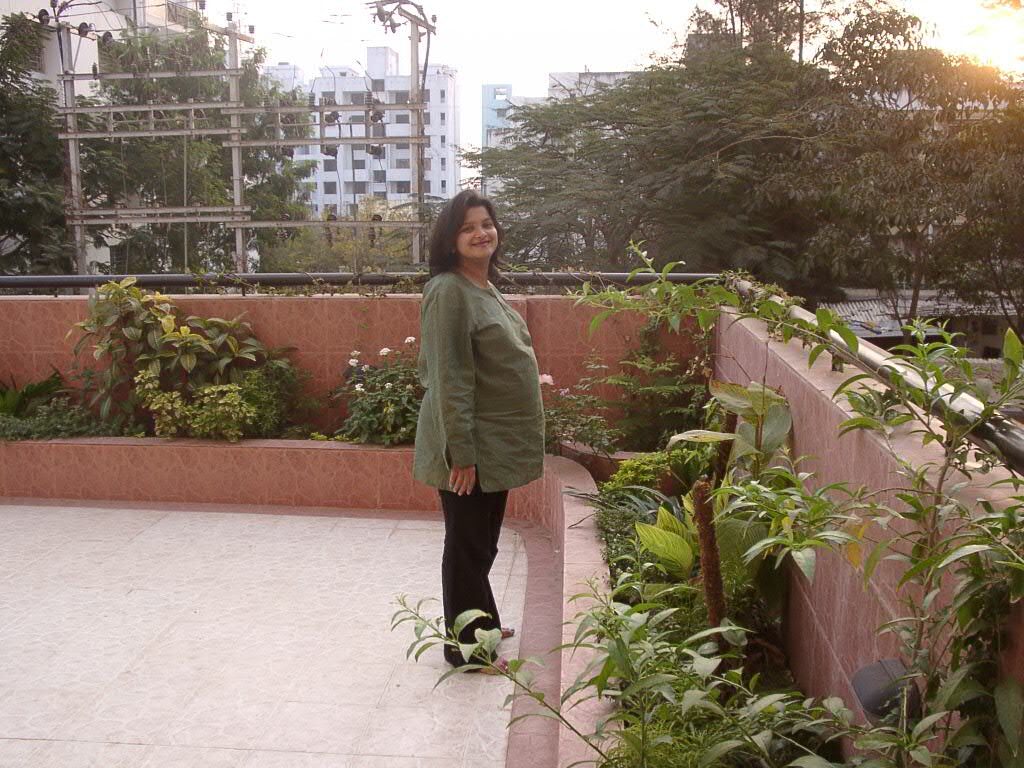 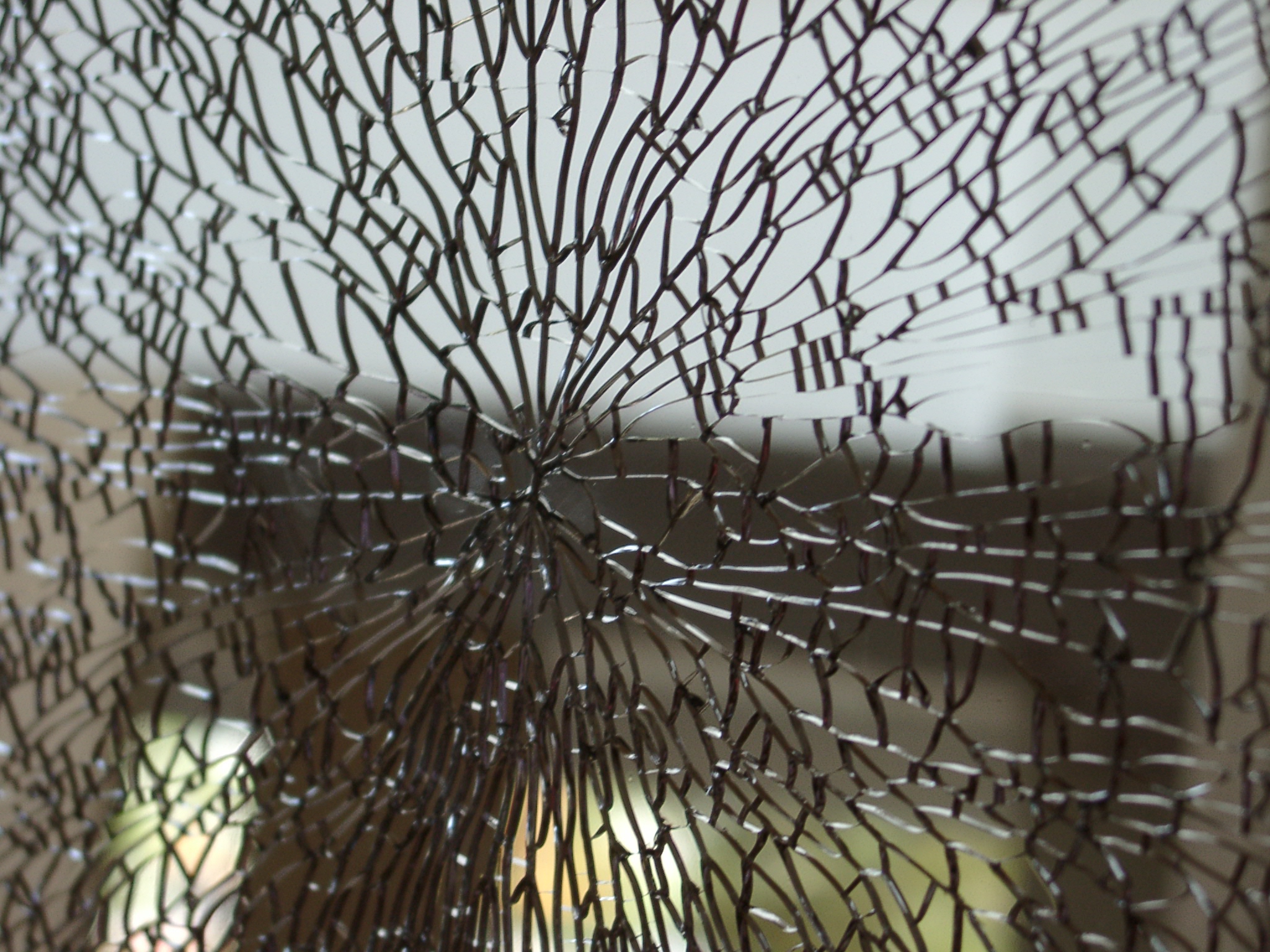 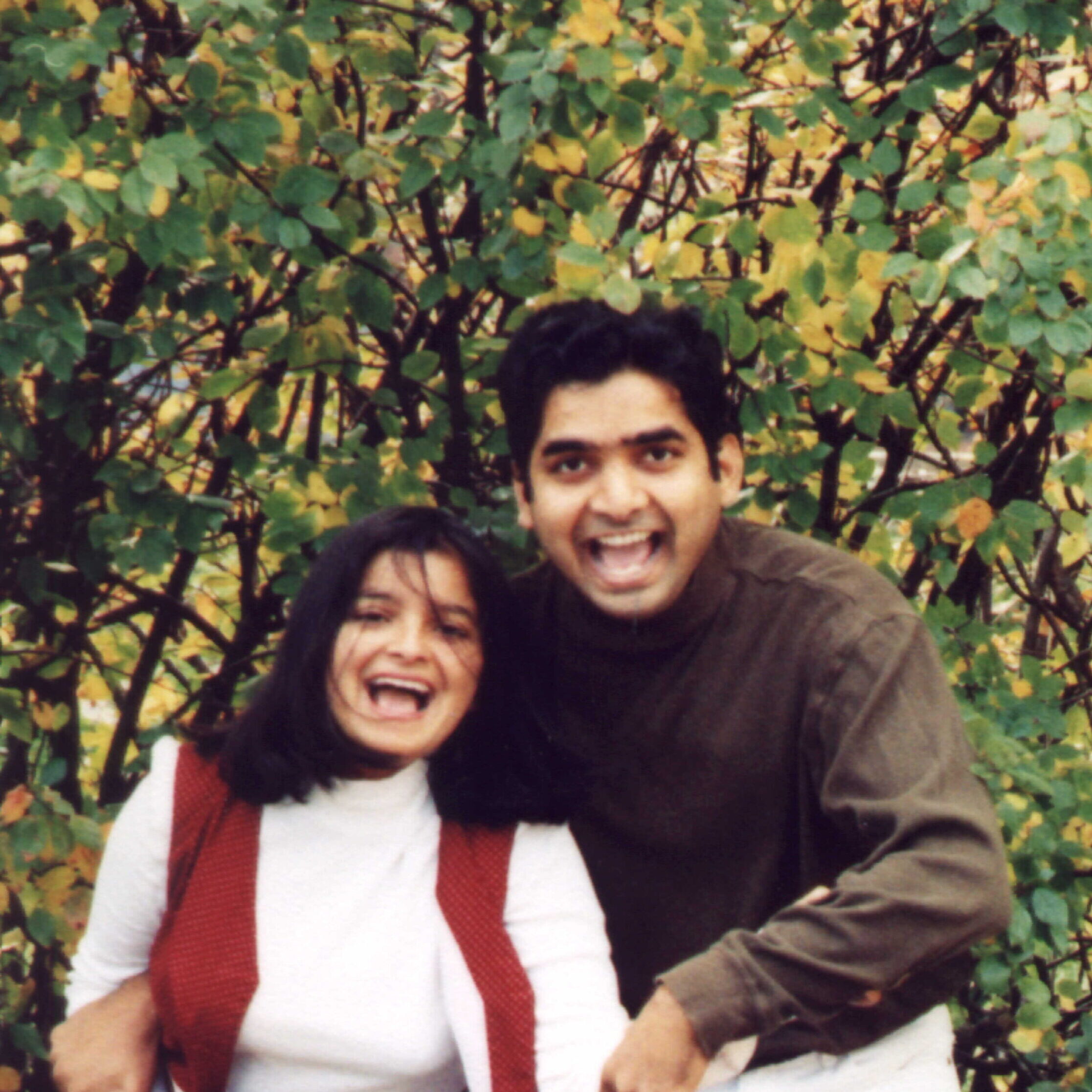